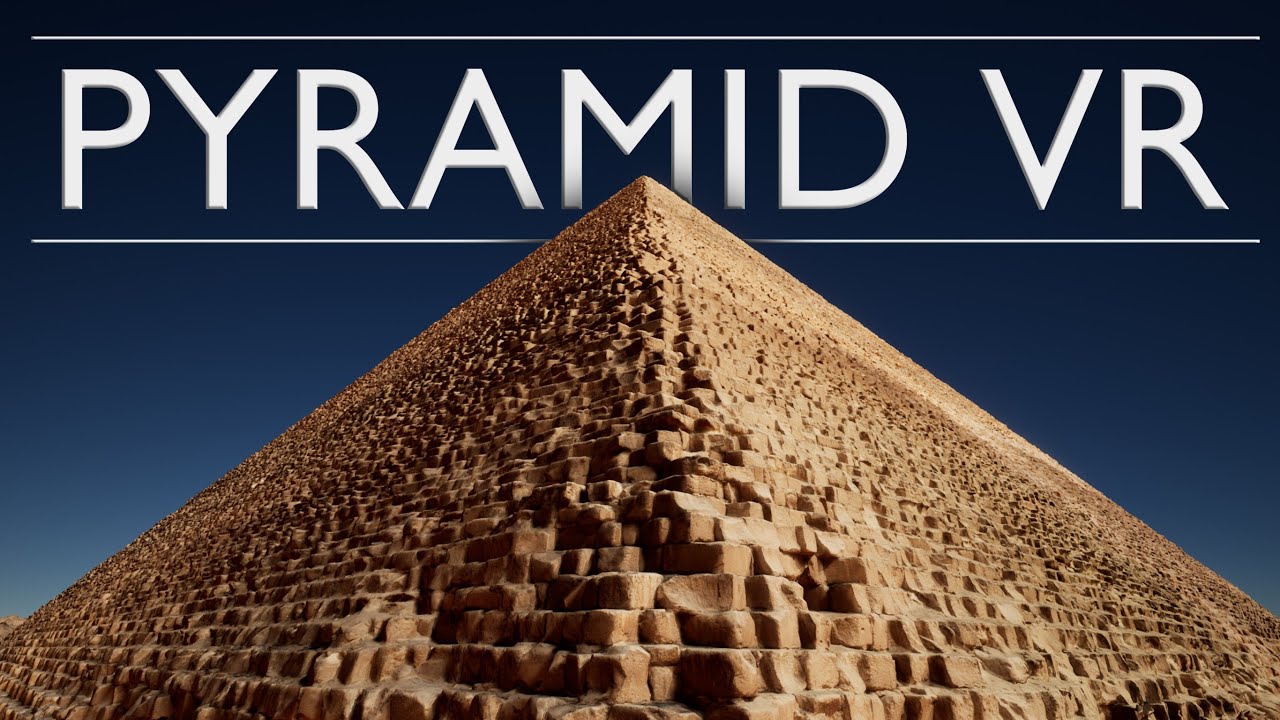 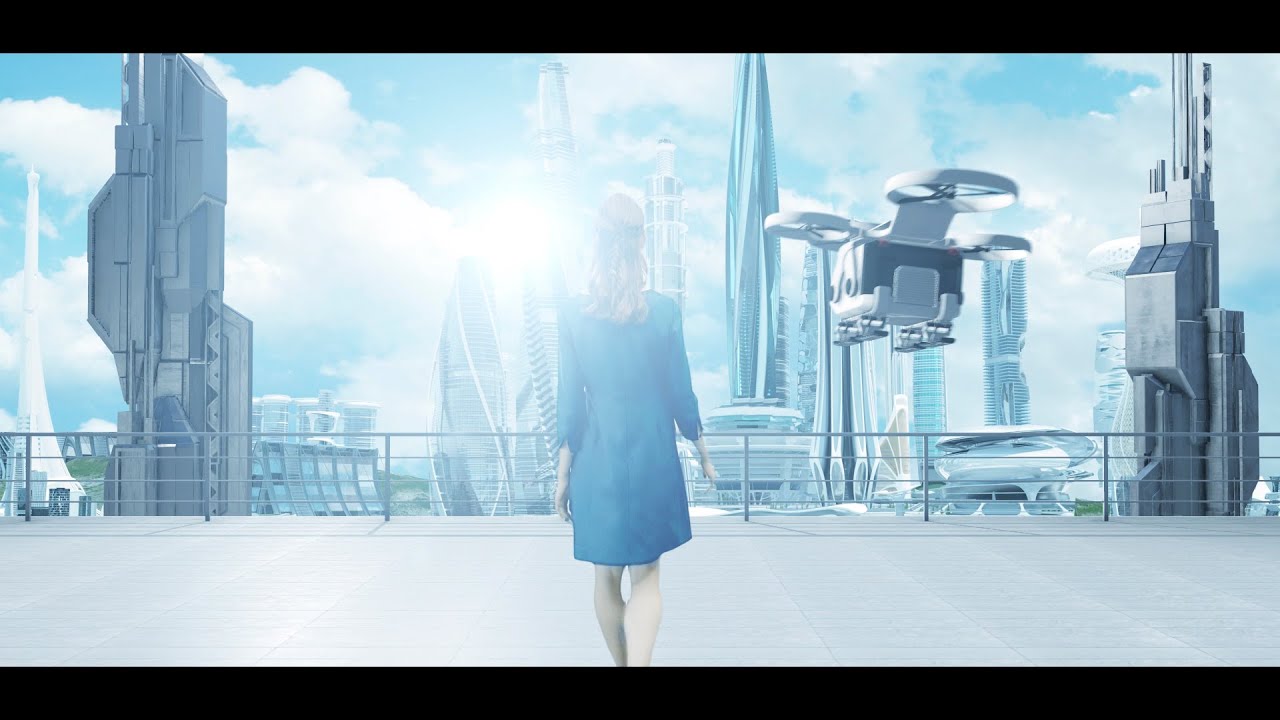 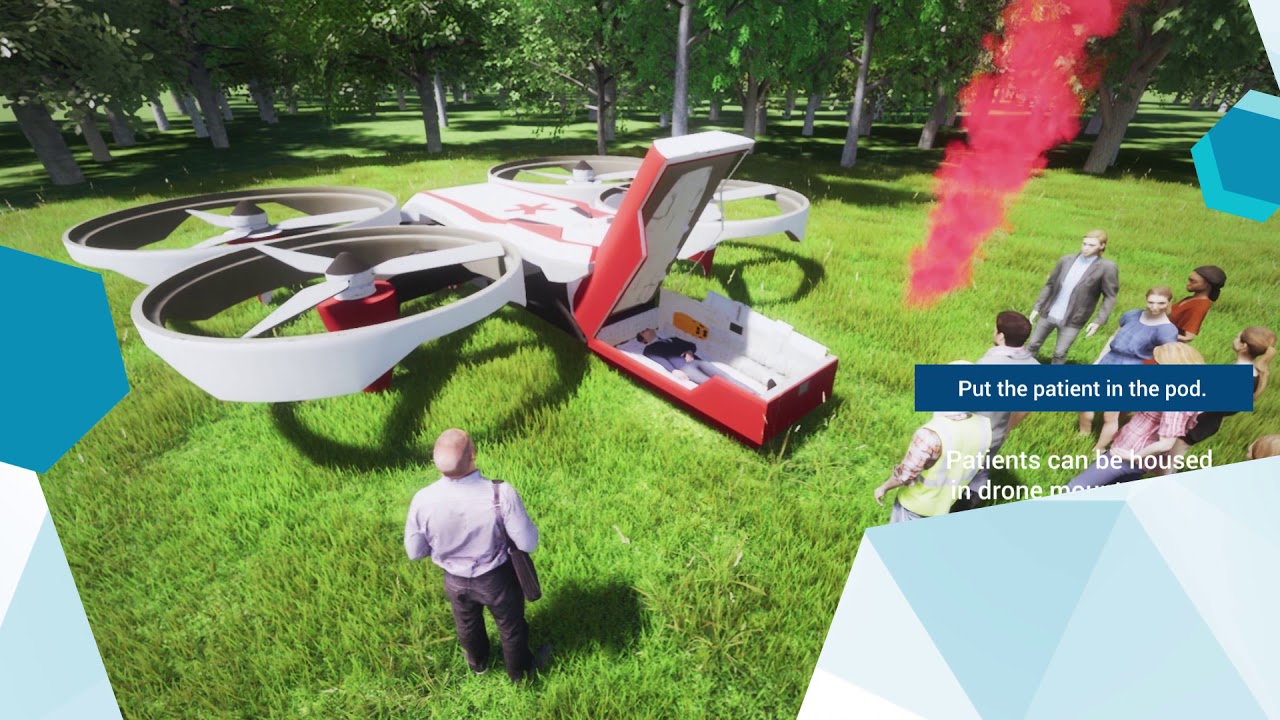 We aim to build a smart city that optimizes the use of drone mobility to realize sustainable economic growth as keeping the harmony with the natural environment.

High Quality Education with Drones for Everyone

Creating a Disaster-Resistant City with Hoverbikes

A robot that cleans the surface of a solar panel with a soft nylon rotating brush and sprinkler watering. The cleaning speed is eight times that of human power work. Water consumption is one-eighth of the human power work. 1MW mega solar will be cleaned in two days. We aim to ensure access to modern energy that is cheap, reliable and sustainable for all people.

A small drone developed for the SkyFight X  race. The motor of the reinforced model is installed as standard though it is lightweight. At the same time as pursuing the possibilities of entertainment, we will spread the word about how to handle drones correctly and know them.

Former Chairman of the Board of Trustees of the Drone Pilots Association of Keio University.

Studied CG / VFX at Kyoto Saga University of Arts. His CG work "Destroyer" was nominated and awarded. After that, he worked as a freelance CG artist.  He produced a video of projection mapping for an aquarium called NIFREL and a visual installation work at Osaka Conrad Hotel. Ichikawa was also involved in concept movie production at a Saudi movie company and participated in the Egyptian Pyramid Archaeological Survey team from 2016.

In 2017, he appeared on the Japanese TV show “Discovery of the World's Mysteries” and succeeded in the world's first 3D data measurement of The Great Pyramid of Giza.  He partially co-produced Pyramid images in the National Geographic. He then formed a World Scan Project team and set the goal to create digital archives of heritages around the world. Engaged in exploration in Egypt, he successfully created 3D images of the Abu Simbel Temple and other pyramids.

In cooperation with JICA, he created 3D archives of the Amazonas area.

He is currently working on digital archiving of Egyptian sites and underwater archeology while creating CG images.

Dr. Minoru Ueda is a maxillofacial surgeon and a specialist of regenerative medicine graduated from the Postgraduate School of Medical Science of Nagoya University in 1982. He worked as chairman and professor, Department of Maxillofacial Surgery in Nagoya University, School of Medicine from 1994 to 2014 and Tokyo University, Department of Cell Engineering, Institute of Medical Science from 2003 to 2008.  From 2011, he worked at Bergen University, Norway as a visiting professor for one and a half years.

Now he has published more than 600 papers and got the President Award of Science Council of Japan in 2004 and Johnson and Johnson Award of the Japanese Society for Regenerative Medicine in 2016. He also worked as a member of the evaluation committee for the Ministry of Education, Culture, Sports Science and Technology – Japan and Japan Agency for Medical Research and Development (AMED).  He was selected as an honorary member and adviser by the Japanese Society and Regenerative Medicine in 2014.

Director, screenwriter, film producer, teacher, writer and cartoonist. Professor with tenure at the City University of New York, Doctor of Film Arts. Krakowski studied Directing at the Polish National Film School in Łódź (Lodz) and production at the American Film Institute. He has made over seventy films and TV series. Director of the award-winning “Looking for Palladin”, “Farewell to My Country”, “Campfire Stories”, “The Politics of Cancer”. Producer of the popular Broadway musical “King David”, the Oscar-nominated “California Reich”, and the winner of two Emmy awards for the series “We Are New York”. Author of screenplays to eighteen feature films and books, including: “Triumph of the Spirit”, “Eminent Domain”, “Managua”, “Tides of War”, “Genghis Khan”, “Pollywood: jak stworzyliśmy Hollywood” [Pollywood: How Poles Created Hollywood], “Pollywood II: uciekinierzy w raju” [Pollywood. Volume II. Refugees in Paradise], “Bronisław Kaper: od poczatku do konca” [Bronislaw Kaper: from the beginning to the end], and “The World Through the Eye of a Screenwriter”. In the eighties, he was a staff cartoonist of the “Business of Film” bi-continental industry magazine (London and Los Angeles). Currently his cartoons appear on the blogs “Foreign Confidential” and “Reunion ‘68”. His latest bi-lingual album of cartoons “Hole in the Whole/Dziura w całym” has been published by Blue Bird Publishers in August 2017.

Aside from his creative and pedagogical work, Krakowski is a successful businessman. He was a co-founder and Chief Creative Officer of two successful television networks: the first dual platform (over-the-air and satellite) in Poland NaszaTV (now Discovery Networks) and the first US Internet TV network in New York. He has been one of the pre-IPO investors in Starbuck Coffee, as well as a venture capitalist in neutrino technology, broadcast and bio-mass alternative fuels fields.